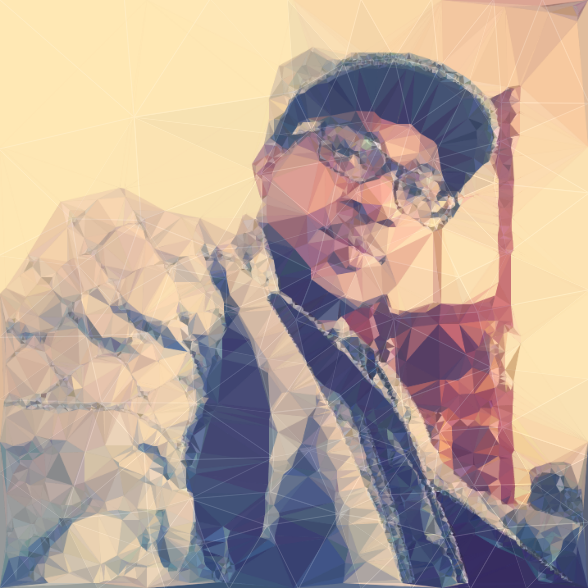 What is the grover's algorithm?

The nail in the haystack

This search task is to find a blue color out of N cases. Each box when checked will reveal true(1) or false(0). In other words : Find x such that f(x)=k , in this case, x can represent all possibilites (this is called a superposition), where k=0,1.

This could solve problems like trying to find the best move in a chess game or the best route between two cities with n transits.

As Lov Grover would say, the search helps you find a needle in the haystack :

For example, imagine a phone directory containing N names arranged in completely random order. To find someone’s phone number with a probability of 50%, any classical algorithm will need to access the database a minimum of 0.5N times.

This falls under a so-called "the fast database search".

Suppose you are trying to find a unique star in a galaxy, assume that on average we have 100 billion stars per galaxy. Then in this database you have a 100 billion entries, in a classical computer lookup entries, roughly 50 000 million times you will find the answer, but a grover quantum algorithm would take 30 000 thousand lookups. This is called a speed-up, infering how much time it would take to perform the computation. This comparison can be unfair due to some unknown features like error-correction, architecture and noise. Mathematically, it can be described as:

Grover's algorithm is a quantum algorithm for searching an unsorted database with N entries in O(N1/2) time and using O(logN) storage space (see big O notation). It was invented by Lov Grover in 1996.

Play quantum card test, to see the demonstration of this on IBM's quantum experience:

This presents a 2 qubit example of Grover’s Search algorithm.

Could Grover’s quantum algorithm help in searching an actual database?

Christof asked this question in 1999, in 2009 Google started looking at this phenomenon :

Let’s take unstructured search as an example. Assume I hide a ball in a cabinet with a million drawers. How many drawers do you have to open to find the ball? Sometimes you may get lucky and find the ball in the first few drawers but at other times you have to inspect almost all of them. So on average it will take you 500,000 peeks to find the ball. Now a quantum computer can perform such a search looking only into 1000 drawers. This mind boggling feat is known as Grover’s algorithm.

Even before you search, Google organizes information about webpages in our Search index. The index is like a library, except it contains more info than in all the world’s libraries put together.

Proponents of classical search algorithm would say this approach requires expensive quantum hardware since all the addressing system would have to work in superposition.

Classical: We would need to check 2N​=2n−1 of the boxes on average, in order to find the present.

Quantum : we can find the marked item in roughly N​ steps with Grover’s amplitude amplification trick. A quadratic speedup is indeed a substantial time-saver for finding marked items in long lists.

First, we need to be able to implement the unitary. A common way to encode such a list set f(w)=1 for the winner and f(x)=0 for all unmarked items x. To use a quantum computer for this problem, we must provide the items in superposition to this function, so we encode the function into a unitary matrix called an oracle. First we choose a binary encoding of the items x, w∈{0,1}n so that N=2n; now we can represent it in terms of qubits on a quantum computer.Then we define the oracle matrix Uf to act on any of the simple, standard basis states ∣x⟩ by Uf​∣x⟩=(−1)f(x)∣x⟩⟹Uf​∣w⟩=−∣w⟩

Any guess of its location is as good as any other, which can be expressed in terms of a quantum state called a uniform superposition:The superposition doesn't give us any information about the general state of the system.

In the Netherlands,TUDelft is working on a quantum internet between four hubs: Delft, Amsterdam, Leiden en The Hague.

The steps of Grover's algorithm are as follows:

This blog is writen by Jonas.
Thoughts and comments are always welcome. As always, thanks for reading.